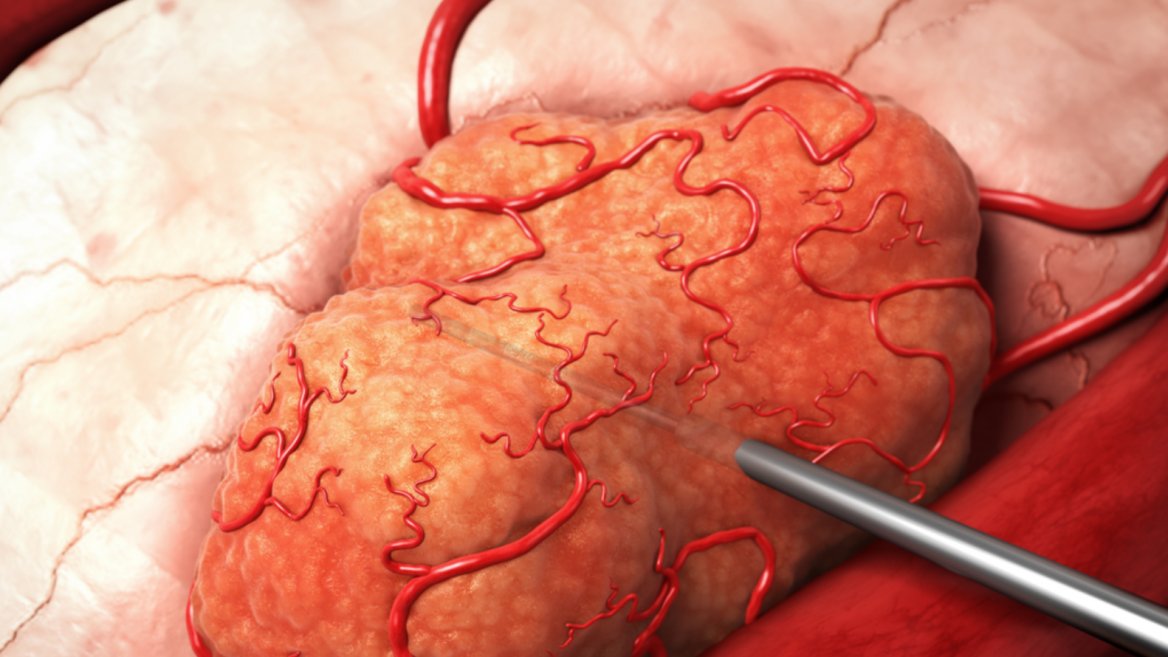 Alpha Tau is working toward commercializing its alpha radiation therapy technology to treat malignant tumors.
A breakthrough Israeli technology that eliminates cancerous tumors in 70 percent of patients was nearly lost in bureaucracy and university politics.

Fifteen years ago, Professors Yona Keisari and Itzhak Kelson of Tel Aviv University discovered a way to use alpha radiation to zap tumors. Their approach was revolutionary – alpha radiation is so powerful it can snap both strands of a cancer cell’s DNA, but it won’t harm surrounding healthy tissue as other types of radiation do.

However, alpha radiation can’t travel more than about 50 microns (1/20 of a millimeter) inside human tissue. Treating a tumor of, say, 5cm would require hundreds of thousands of alpha particles – a seeming impossibility. 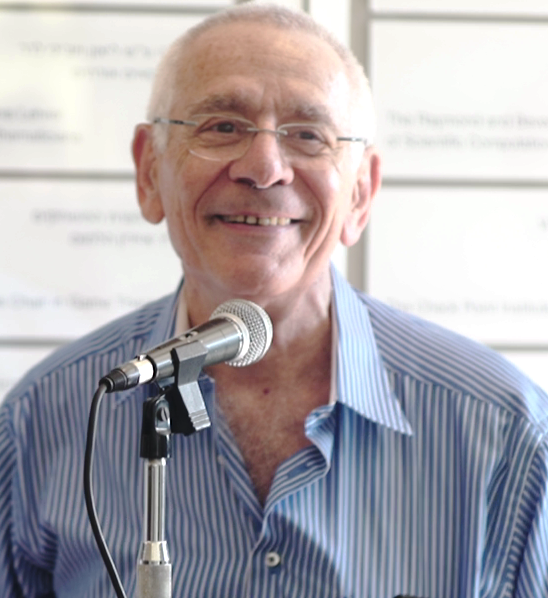 Keisari and Kelson discovered that, when delivered via a particular isotope of the element radium, alpha radiation can travel as far as 3mm. The isotope, Radium 224, releases atoms that diffuse inside a tumor and then emit their own alpha particles. This approach requires far fewer alpha particles to kill a tumor.

The professors and Tel Aviv University patented the technology in 2003. More research was conducted and 12 peer-reviewed papers were published. But squabbling between the various stakeholders over the intellectual property kept their breakthrough in limbo until 2015 when Uzi Sofer was recruited to sort things out.

Sofer had an impressive track record in medical technology. He previously cofounded and served as CEO of Brainsway, which develops treatments using transcranial magnetic stimulation (TMS) for depression, PTSD, OCD and other brain disorders and addictions. The company grew under his leadership from two to 70 employees.

Alpha Tau is the only company to use alpha radiation to zap tumors. All other types of brachytherapy (where a sealed radiation source is placed inside or next to the area requiring treatment) use beta or gamma radiation.

“But that only causes a single-strand break in the DNA, from which the cell can recover,” Sofer explains. “And it’s not as focused. As a result, it causes a lot of side effects and destroys healthy tissue.”

When the healthy tissue around the tumor is not destroyed along with the cancer, the immune system is stimulated to recognize and attack the same type of tumors elsewhere in the body. These kinds of metastases are the cause of death for 85% of cancer patients.

“We believe that DaRT technology has tremendous clinical value not only in destroying the tumor but preventing cancer from spreading to other organs,” Sofer says. 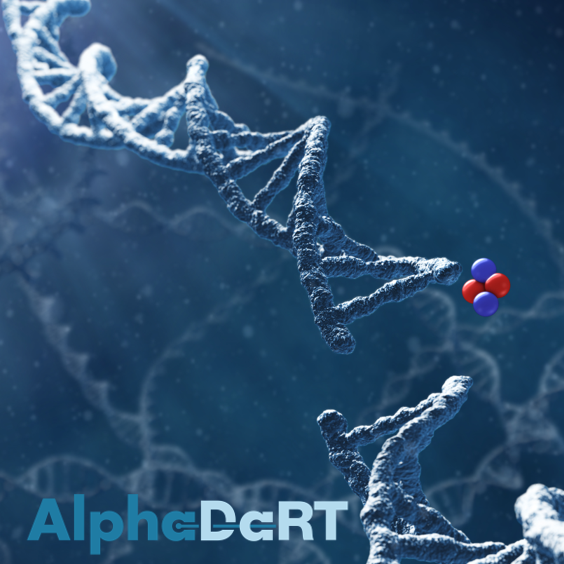 Alpha DaRT is being tested on a variety of solid tumors. Photo: courtesy

The first human trials of Alpha DaRT have been taking place in Israel and Italy for squamous cell carcinoma (SCC) tumors, a form of skin and oral cancer; and in Israel, Italy, New York and Montreal for congenital melanocytic nevus (CMN).

“It’s amazing to see patients who have been told their life expectancy is in weeks get treatment under local anesthesia and, 60 days out, they’re clear, they have no evidence of any tumors. I’ve been in this business for a while, but this is the best.”

Clinical trials of DaRT planned for 2019 will take place in France (CMN), Montreal and New York (pancreatic and prostate cancer), Russia (breast cancer) and Israel (prostate cancer). Additional trials will later be initiated for more than 20 other indications – such as vulvar, cervical, renal and colon cancer – at medical centers in more than 25 countries.

“We can treat any kind of solid tumor,” Sofer tells ISRAEL21c, “including cancers where there is no other chance and this is a patient’s last chance to live.”

Pancreatic cancer, for example, today has no cure; patients usually die within five years of diagnosis. Alpha Tau’s DaRT “seeds” may be able to flip that prognosis.

Despite the power of alpha radiation, it’s actually safer than conventional beta or gamma treatments.

“You don’t need so much radioactivity to get the same effect,” Sofer explains. “We can ship our treatment kit to hospitals almost in regular boxes. Patients can be treated in an outpatient setting with no radioactive shielding.”

After less than a week, 50% of the alpha radiation will already be gone from the body. In two weeks, there will be no radioactivity left at all.

However, once a DaRT kit is assembled (for example, a patient with breast cancer might need 12 needle applicators with 6 DaRT seeds in each) it must be sent to the treatment facility fast.

“If for some reason a patient doesn’t come on time, the next day you’ll need to put the whole kit in the trash,” Sofer says.

Because of DaRT’s fast decay, Alpha Tau will need to build production facilities close to the main treatment centers. The first one is already working in Israel. The company has received approval to build a facility in Massachusetts. The third will be in Japan with a fourth in Europe, Sofer says.

Under Sofer’s leadership, Alpha Tau now has 26 on staff in Israel, including the professors who invented the core technology. Following clinical testing, Sofer hopes Alpha DaRT will receive its European Union approval in 2020 with the US and Japan coming in 2022.

“We are already saving lives in the trials,” he says. “It’s amazing to see patients who have been told their life expectancy is in weeks get treatment under local anesthesia and, 60 days out, they’re clear, they have no evidence of any tumors. I’ve been in this business for a while, but this is the best.”